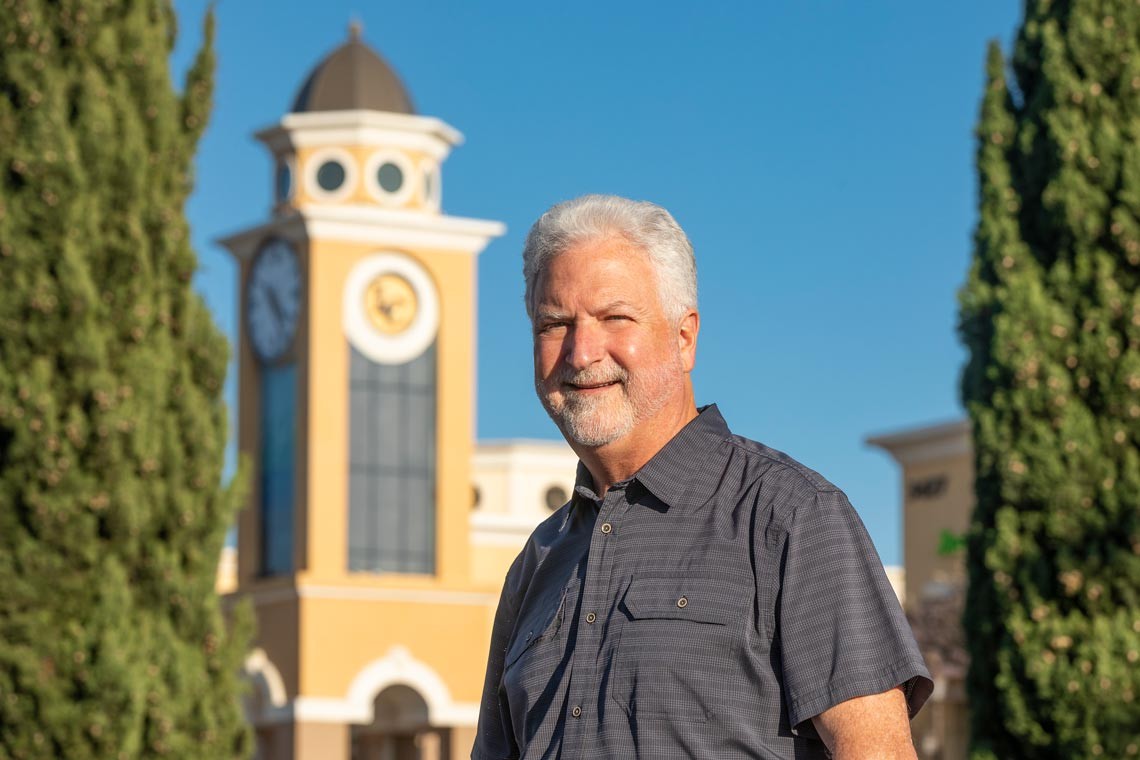 I am excited to announce the launch of my election campaign for OMWD Director, Division 5. Please join me in my mission to ensure that the Olivenhain Municipal Water District continues to provide all its residents with safe, high-quality, and reliable water without wasteful spending or unnecessary rate increases. I have prepared the following press release:

“Neal Meyers, appointed Director of the Olivenhain Municipal Water District (OMWD), Division 5, has announced the launch of his election campaign and campaign website, www.nealmeyersforwater.com, for the November 8, 2022, General Election. OMWD’s Division 5 is generally located in the La Costa communities of South Carlsbad.

"My mission is simple,” says Meyers: “To ensure that the Olivenhain Municipal Water District continues to provide all its residents with safe, high-quality, and reliable water without wasteful spending or unnecessary rate increases."

Director Meyers has lived in Carlsbad since 1986 with his wife Lori, a counselor at Palomar College. They raised three children who all attended local public schools. Meyers actively practiced law in North County for 38 years. He specialized in defending businesses and public agencies, including water districts. As a businessman, Meyers served as the co-founder and partner for a successful Carlsbad-based law firm. In his role as an OMWD Director, in addition to his years of legal experience representing water and other special districts, Director Meyers has completed the California Special Districts Association 2021 Special District Leadership Academy, and in 2022 he received his Certificate in Special District Governance.

Meyers received his undergraduate degree in political science with a concentration in local government administration from Cal Poly, San Luis Obispo, where he earned Highest Honors. He graduated from law school at the University of San Diego.